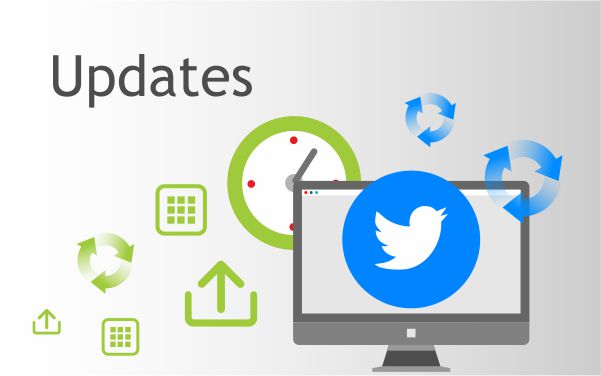 Since our last Twitter updates post back in February, there have been a few changes rolled out that are definitely worth sharing. Read on to discover how Twitter has ruled out duplicate Tweeting as well as giving more time to third-party apps that were on the verge of being redundant. 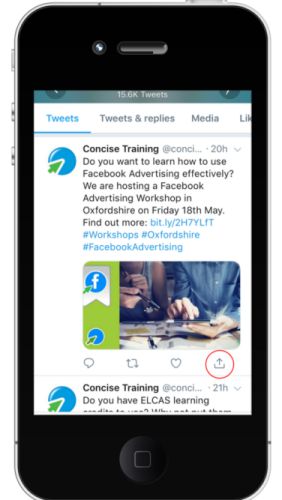 Clicking this allows you to ‘Add the Tweet to Bookmarks’. 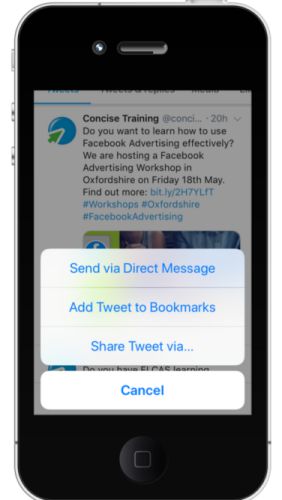 Bookmarks can be viewed by swiping right to show the left-hand menu. Note, Tweets you have bookmarked are private.

In March Twitter brought changes into effect that banned developers from using systems that simultaneously post ‘identical or substantially similar’ Tweets from multiple Twitter accounts at the same time.

Twitter has brought these changes in as “an important step in ensuring we stay ahead of malicious activity targeting the crucial conversations taking place on Twitter — including elections in the United States and around the world.”

Timestamps allow people to share the exact moment of a live video that they want viewers to watch rather than having to share the time code. This is being rolled out on iOS and Android

Twitter has announced that it will delay its previously announced plan to pull support for third-party apps such as Tweetbot, Twitterrific, Talon etc.

These apps require information from a set of functions (APIs) called Site Streams and User Streams for the application to work.

In December 2017 Twitter announced that they would replace their current API with an Account Activity API on the 19th June and thus retire Site Streams and User Streams.

This will mean timelines in third-party apps will not be refreshing automatically and push notifications will no longer arriving. This change would effectively have rendered these apps useless.

What do you think of these recent changes? Do let us know in the comments below.